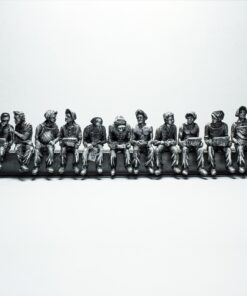 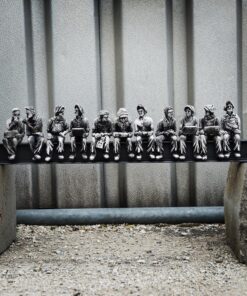 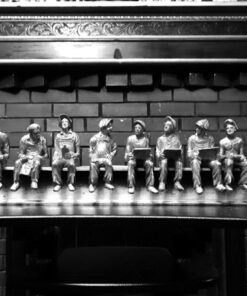 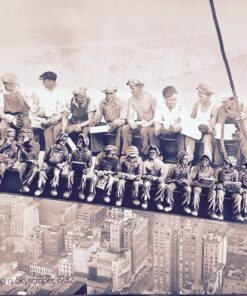 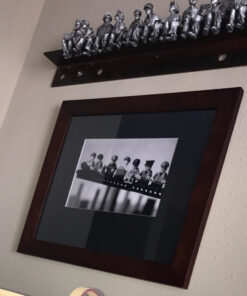 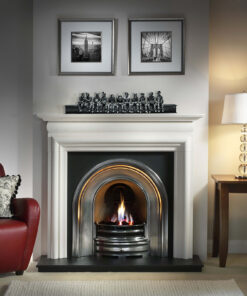 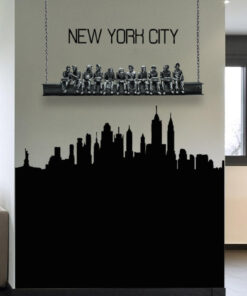 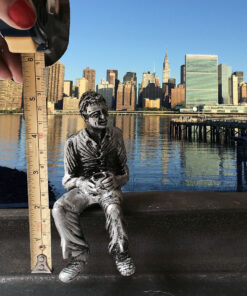 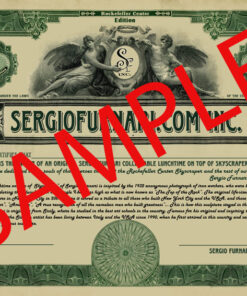 Lunchtime on a Skyscraper 5″ Ceramic

Who is Sergio Furnari ?

He was born in Caltagirone, Sicily Italy which has been revered since the ancient time of Greece for it’s beautiful ceramics.

True to his environment, an innate, artistic talent became evident early his  life, and by age five he was drawing and sculpting. At age six his first job was sweeping floors at the Caltagirone Sculpting Foundry. This was the perfect arena to fuel his creative passion. He spent the next six years there working, learning and tuning his skills. He used to get out of art school at two in the afternoon and then go to the foundry until eight every day.

Though appreciative of his background, he had a fascination with New York City, and during his first visit at age twenty, he discovered that behind the impressive skyscrapers were immigrants from all over the world. To him, this made New York City the greatest city on earth.

He believes he was destined to become a master in sculpture and painting. Even his surname, “Furnari”, which means, ‘the people who attend the oven with fire’ alluded to his future at the kiln. Through the years he took sculpting to new levels, blending old and new to create his own unique style. he has learned and perfected all different types of materials and mediums; terracotta, porcelain, bronze, stainless steel.

There are no reviews yet. 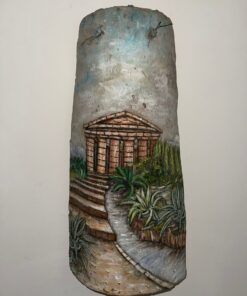 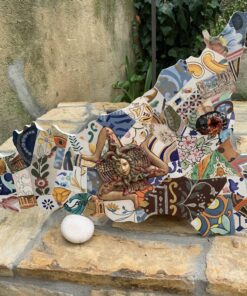 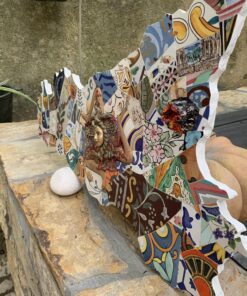 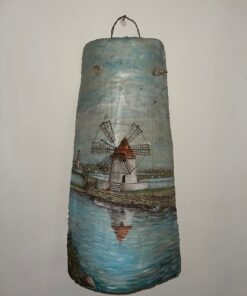 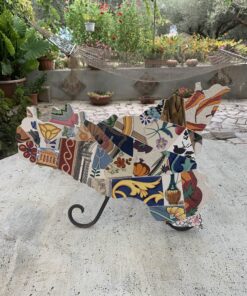 Sicily map made out of antique broke tiles 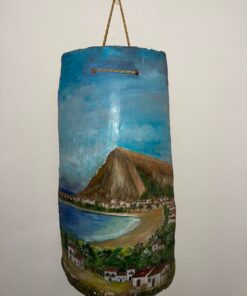 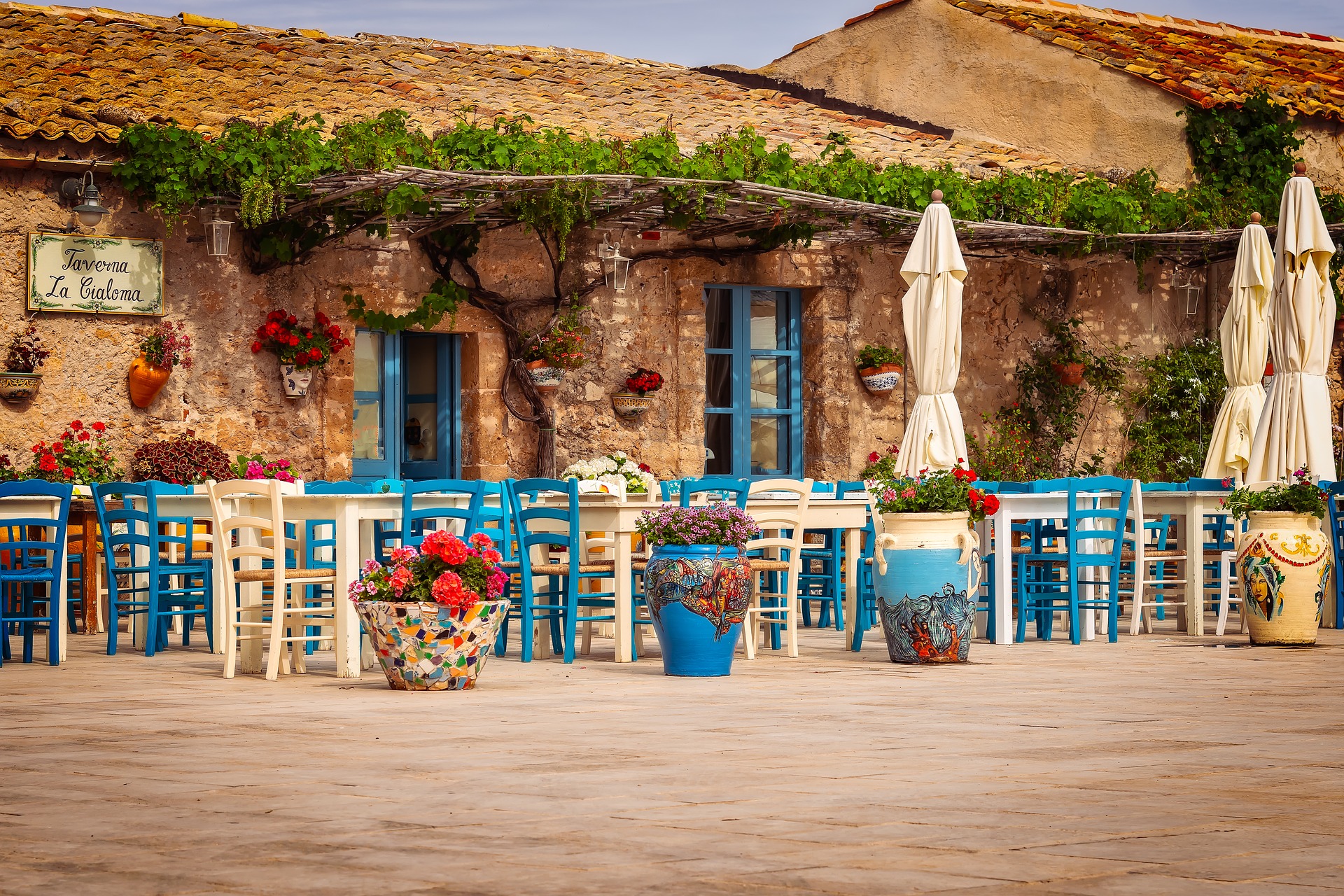